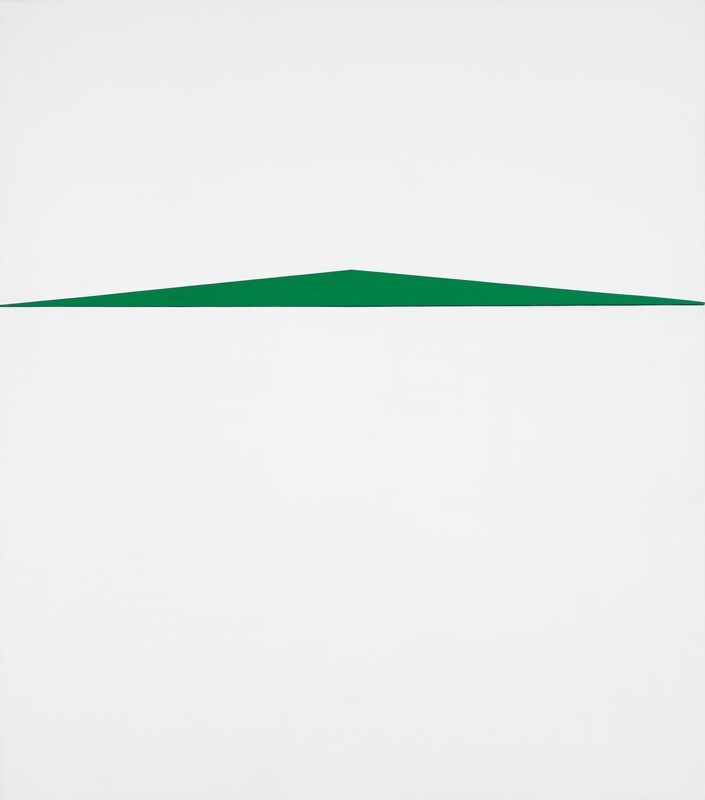 Carmen Herrera: Lines of Sight is the first museum exhibition of this groundbreaking artist in New York City in nearly two decades. Focusing on the years 1948 to 1978, the period during which Herrera developed her signature style.  The show features more than fifty works, including paintings, three-dimensional works, and works on paper. It begins with the formative period following World War II, when Herrera lived in Paris and experimented with different modes of abstraction before establishing the visual language that she would explore with great nuance for the succeeding five decades. Many of these works have never been displayed before in a museum.