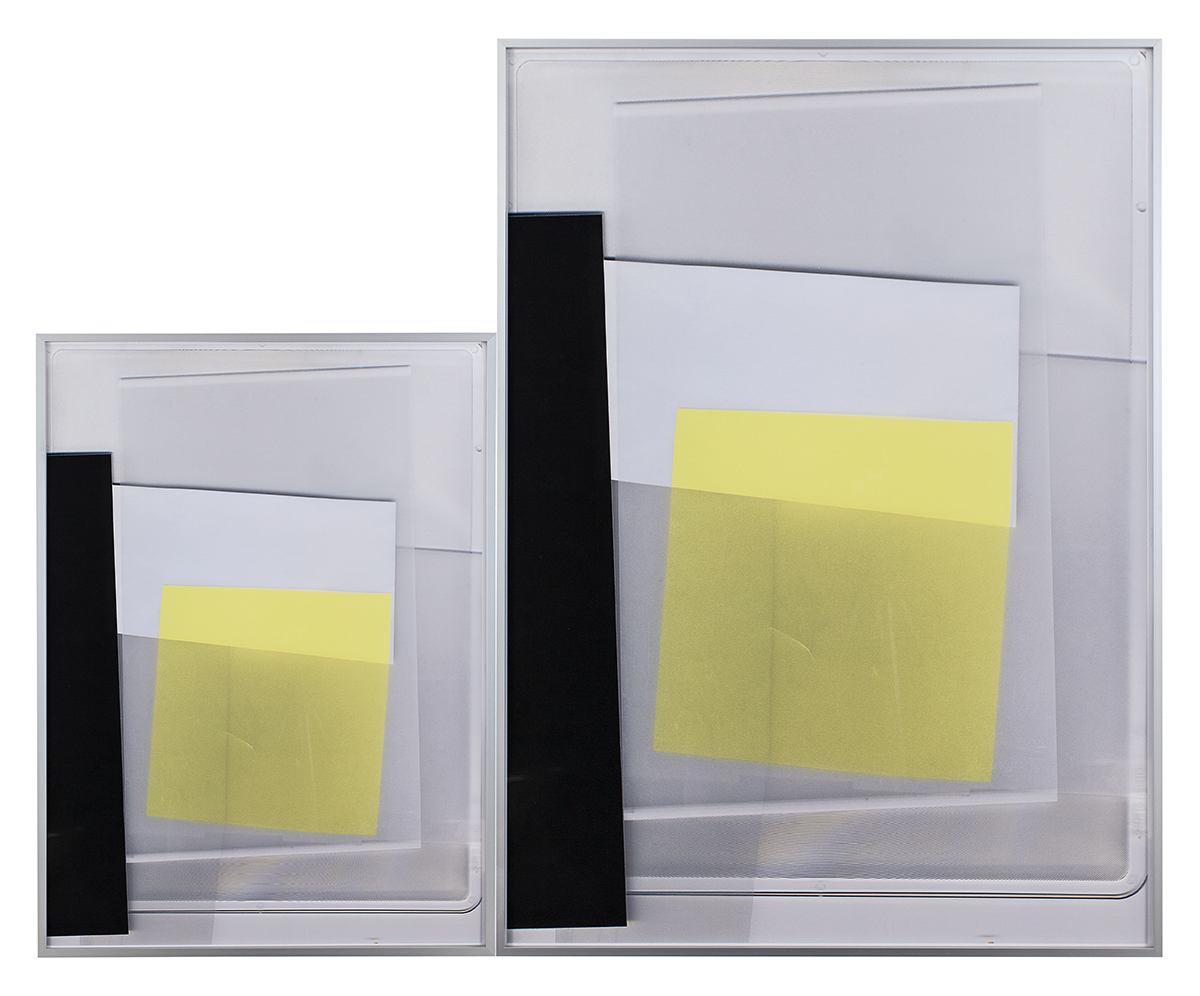 Angela Valella wins 2013 – 2014 CINTAS Foundation Award in Visual Arts.  -Angela Valella is an artist and educator born in Cuba, based in Miami. She is the director of The Nightclub project, a nomadic platform established in April 2012 which aims to create dialogue among diverse artistic practices and practitioners through curated exhibitions presented in various venues for one night only. From 2005 to 2011, she cofounded 801 Projects, a contemporary space dedicated to promote the arts that included exhibitions, workshops, and talks. One of the founding members of Design and Architecture School, DASH, in South Florida, she has organized curatorial shows and conferences among other projects. Valella’s works in a variety of media including painting, collage, installation, and video. She investigates problems of perception, selective accumulation and non-linearity.