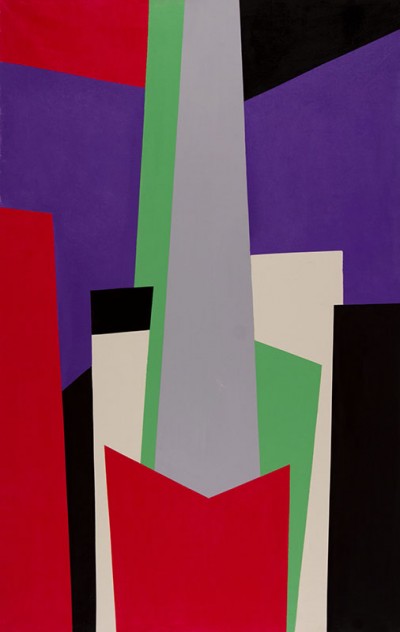 The Silent Shout: Voices in Cuban Abstraction 1950-2013 – Miami.  “The Silent Shout” is the first exhibition outside Cuba featuring these groups of artists from different generations, including three artists being shown in Greater Miami for the first time.   This exhibition provides an overview of these nine important abstract artists from Cuba, as well as a glimpse into that nation’s historically significant “10 Pintores Concretos” and “Los Once” groups.

Opening on November 1st from 6-10pm