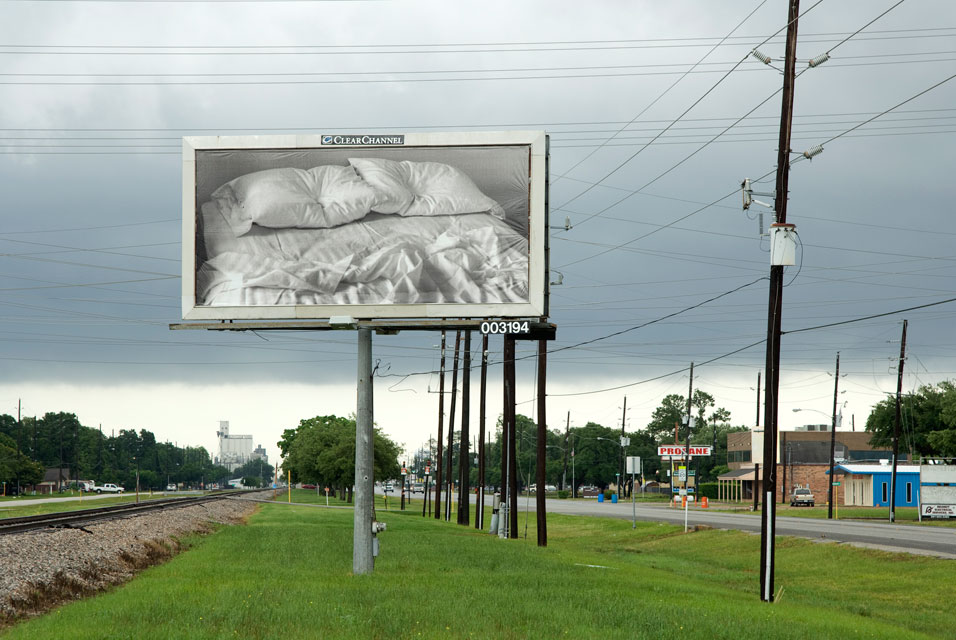 Princeton University Art Museum to Install Billboard by Artist Felix Gonzalez-Torres.  -Everybody in, nobody out. That was the powerful call to action embodied in the work of Cuban-born American artist Felix Gonzalez-Torres (1957–1996), who was committed to expanding the public function of art in order to address universal themes of love, hope, loss and impermanence. This fall the Princeton University Art Museum will install one of Gonzalez-Torres’s billboard-sized works in 12 locations: on the outdoor plaza in front of the Museum and on 11 commercial billboards located throughout greater Princeton and central New Jersey.