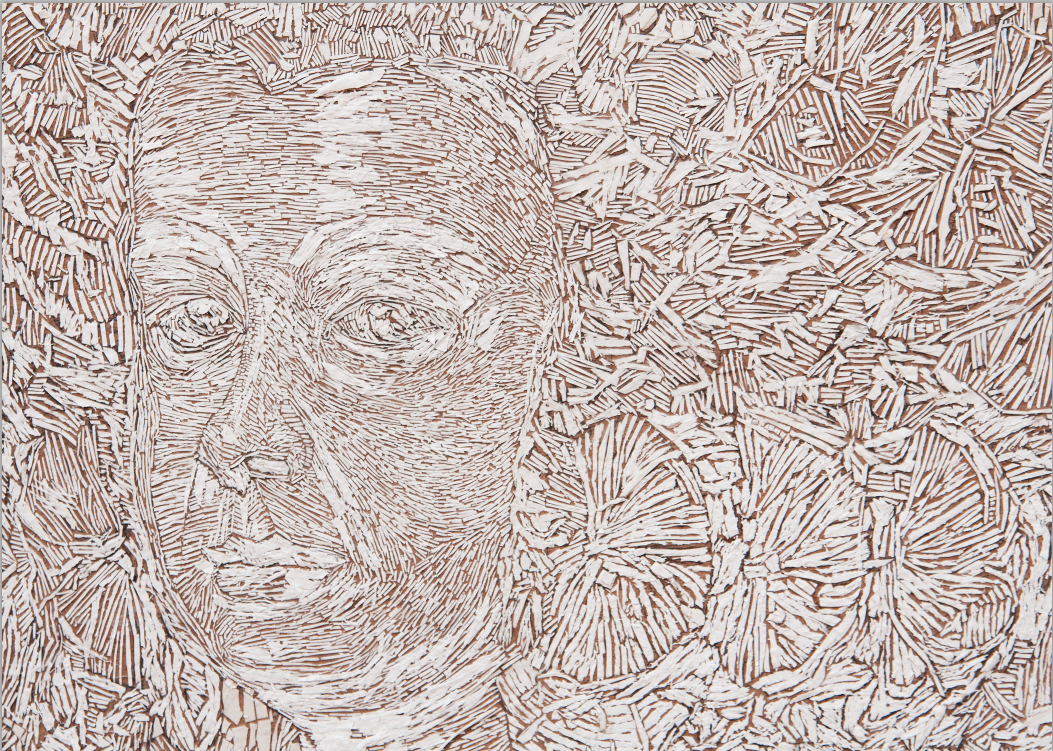 PAVEL ACOSTA: STOLEN FROM THE MET, at Zadok Gallery, Miami.  -Pavel Acosta’s new series, Stolen from the Met, is an unprecedented tour de force in rediscovering old masters under a new light. Upon his arrival to New York a couple of years ago, he has embarked in a journey to investigate the pictorial techniques of giants like Velázquez, Vermeer, El Greco, Van Gogh, Picasso and others. Firstly, I was afraid he would go on to forge paintings to make a decent living; then I found out that he only was seeking to translate them into his own language of monochromatic obsession. The outcome has been truly outstanding. Acosta not only wants to emulate these painters and comment on museums’ nuanced engagement with their images, but also doing so in a manner that is sophisticating and therefore rewarding for the viewer.