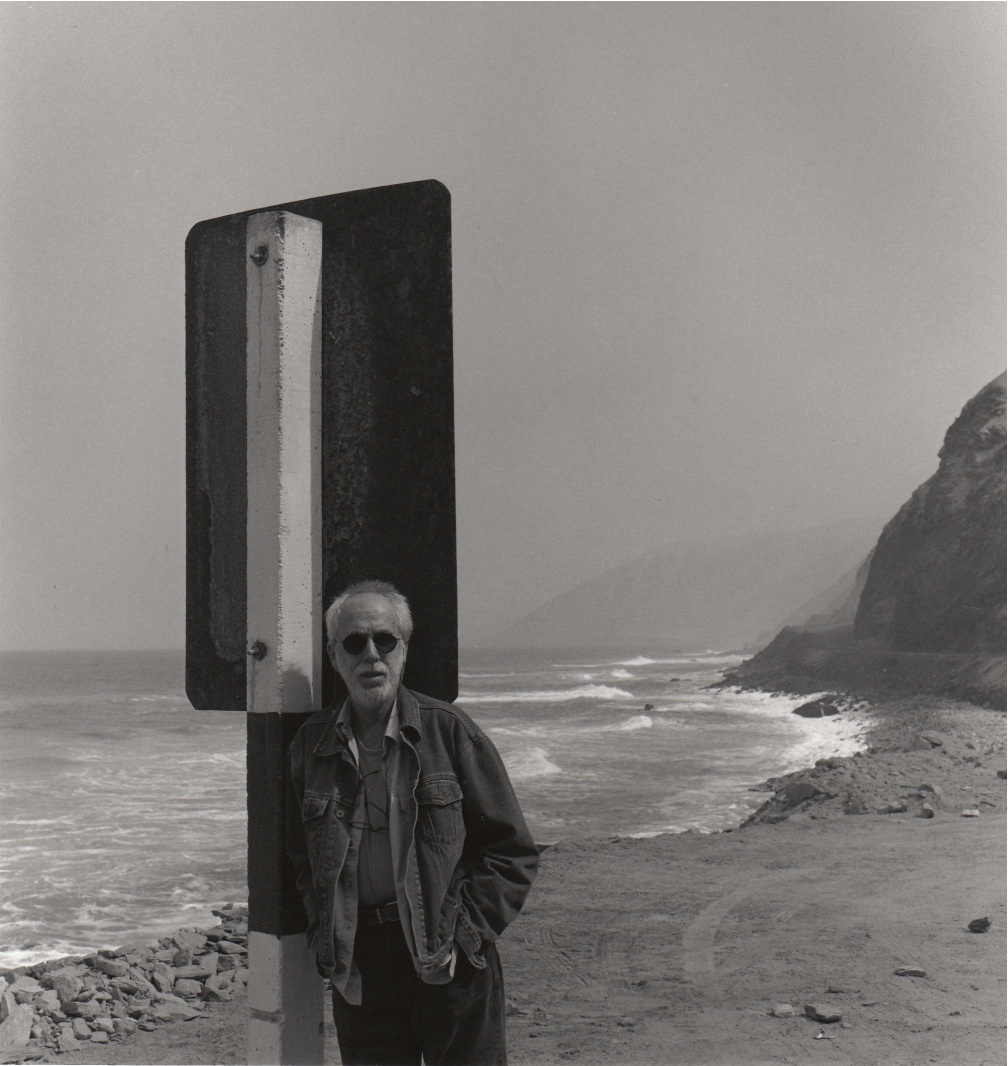 Look, but don’t touch. Reach, but don’t grasp. Dream, but don’t wake up. That is how an exile feels about the homeland he cannot reclaim, and that is how Mario Algaze feels about Cuba. Born in Cuba in 1947, he remembers a happy childhood in the well-to-do Art Deco Havana neighborhood of Miramar. He can recall “the smell of seaweed and saltwater washing on the rocks.” It was a magical time. He remembers his mother taking him to the ballet, and he remembers seeing the Alec Guinness movie, Our Man in Havana being filmed on the streets of the city. All this ended when he was 13 years old. That’s when he was brought to Miami by his parents. He was 52 years old before he was able to return.