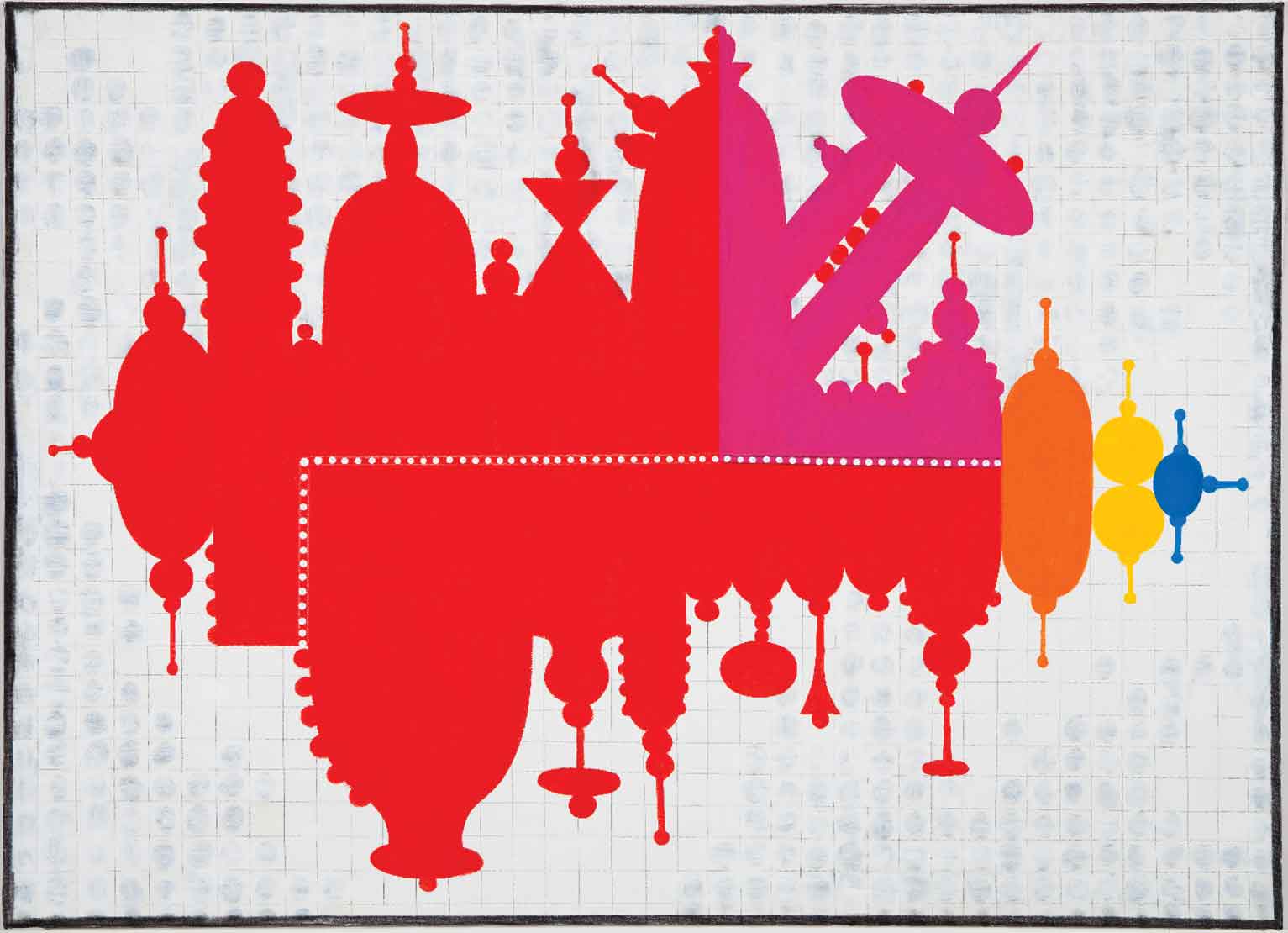 It has been said, most famously by the 17th-century poet John Donne, that “No man is an island.” And while no doubt true in the philosophical sense that Donne intended, human history has largely been defined by the things that isolate and divide us as individuals and communities, not the least of which are the ideological and geographical divisions that confront us in everyday life. In ways both physical and metaphorical, Luis Cruz Azaceta has long been an artist of islands. Born in Havana, Cuba, in 1942, he emigrated to this country in 1960, where he studied at the School of Visual Arts and made a name for himself on another island, Manhattan, as he rose to prominence in the Neo-Expressionist movement of the 1970s and 1980s.