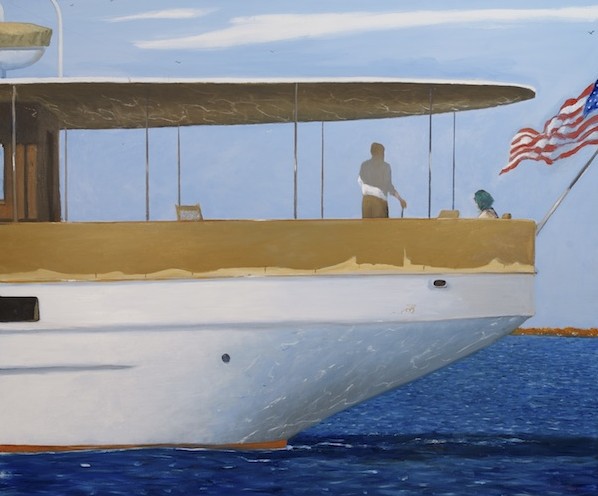 Julio Larraz:Coming Home at Ascaso Gallery, Miami. -The exhibit Coming Home represents the first show of Larraz’s work in Miami for the last twenty-five years. The exhibit will feature several large paintings on canvas, including the 2013 oil paintings “Desplante”, “Coming Home”, and “Sunday on the Narragansett,” as well as many pastel and watercolors. Commenting on the occasion, Antonio Ascaso said, “With Miami becoming a world-class arts capital, it was time to honor one of its great artists. We felt strongly about the timing of Larraz’s career and the city’s tremendous steps forward in the arts.”