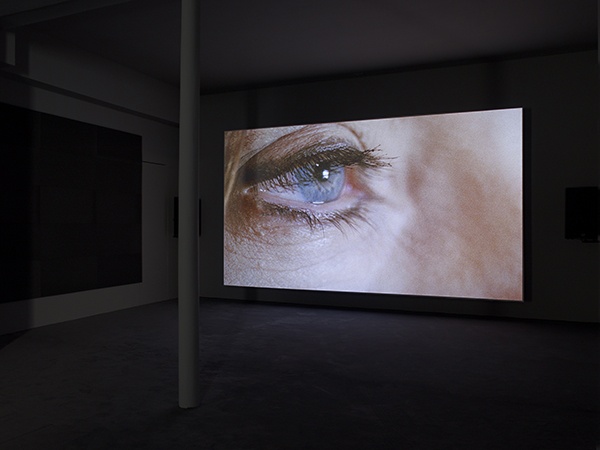 Apotomē takes as a starting point, a historic attempt, set against the backdrop of the French Revolution, of man trying to communicate and create new relations with animals held in captivity- in this case two elephants, affectionately named Hans and Parkie (or Marguerite), that arrived at the Museum of Natural History in Paris in March 1798 as spoils of war.