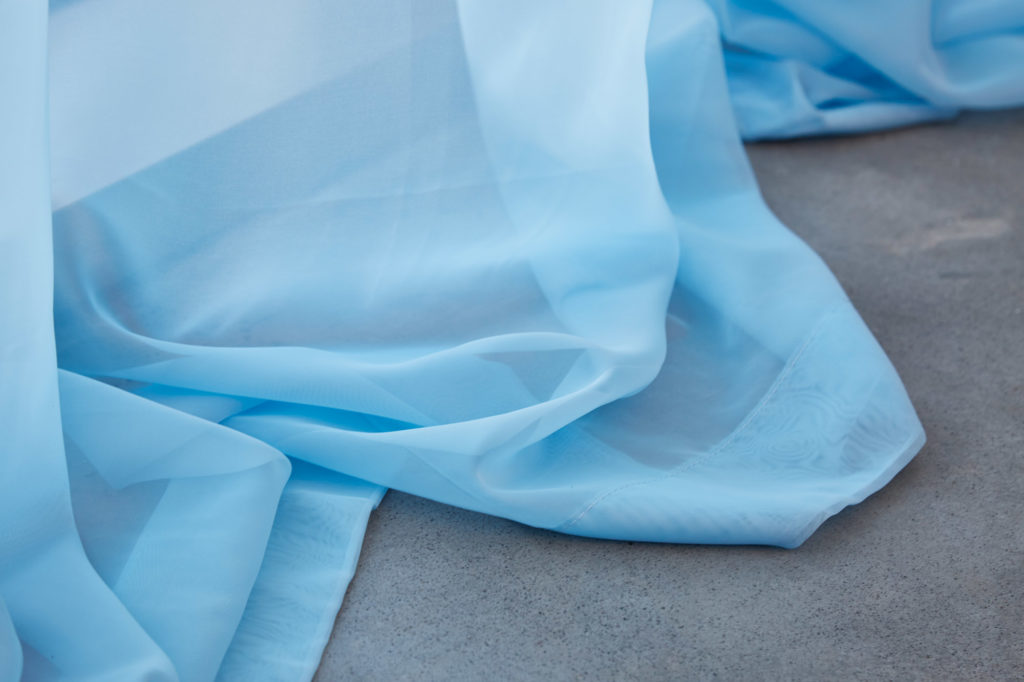 Judd Foundation in New York City is presenting inbetweeness. It is the latest solo exhibition from the late Cuban-born artist Felix Gonzalez-Torres. The exhibit includes “Untitled” (Loverboy) (1989) and “Untitled” (1991-1993). These are works that engage architecture and art, the specificity of otherness within the public and private realm. It will be on view until December 18, 2021 at the Judd Foundation, located at 101 Spring Street in Manhattan.

Flavin Judd, the son of the late Minimalist master Donald Judd, curated inbetweeness. Judd stated that the exhibition explores how Gonzalez-Torres “infused meaning into objects.” The viewer is not just observing the art but walking through it. “Untitled” (Loverboy) is a series of blue sheets. They span the length of the building’s floor-length windows. The installation presents the notion of otherness, objects placed out of place. They allude to the late artist’s foreignness. Not only was he openly gay, but he was also from another country.

Felix Gonzalez-Torres was born in Cuba in 1957. He was one of the most significant Cuban-American artists to gain success in the late 1980s and early 1990s. He lived and worked in New York City from 1979-1995. During this era, he studied photography at prestigious schools like the Pratt Institute and the International Center for Photography. He died from complications due to AIDS in Miami in 1996. He left behind an astonishing legacy of art. González-Torres’s 1992 piece “Untitled” (Portrait of Marcel Brient) sold for $4.6 million at Phillips de Pury & Company in 2010.