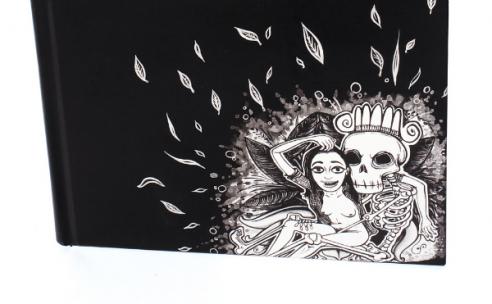 On September 8, 1985, 36-year-old artist Ana Mendieta died in a fall from the window of her New York apartment. Her death looms over the flawed but fascinating graphic novella Who Is Ana Mendieta? (The Feminist Press, $18.95), written by Christine Redfern and illustrated by Caro Caron. The book is equally consumed by another tragedy: the disappearance of Mendieta’s work into what Redfern terms “the void.”