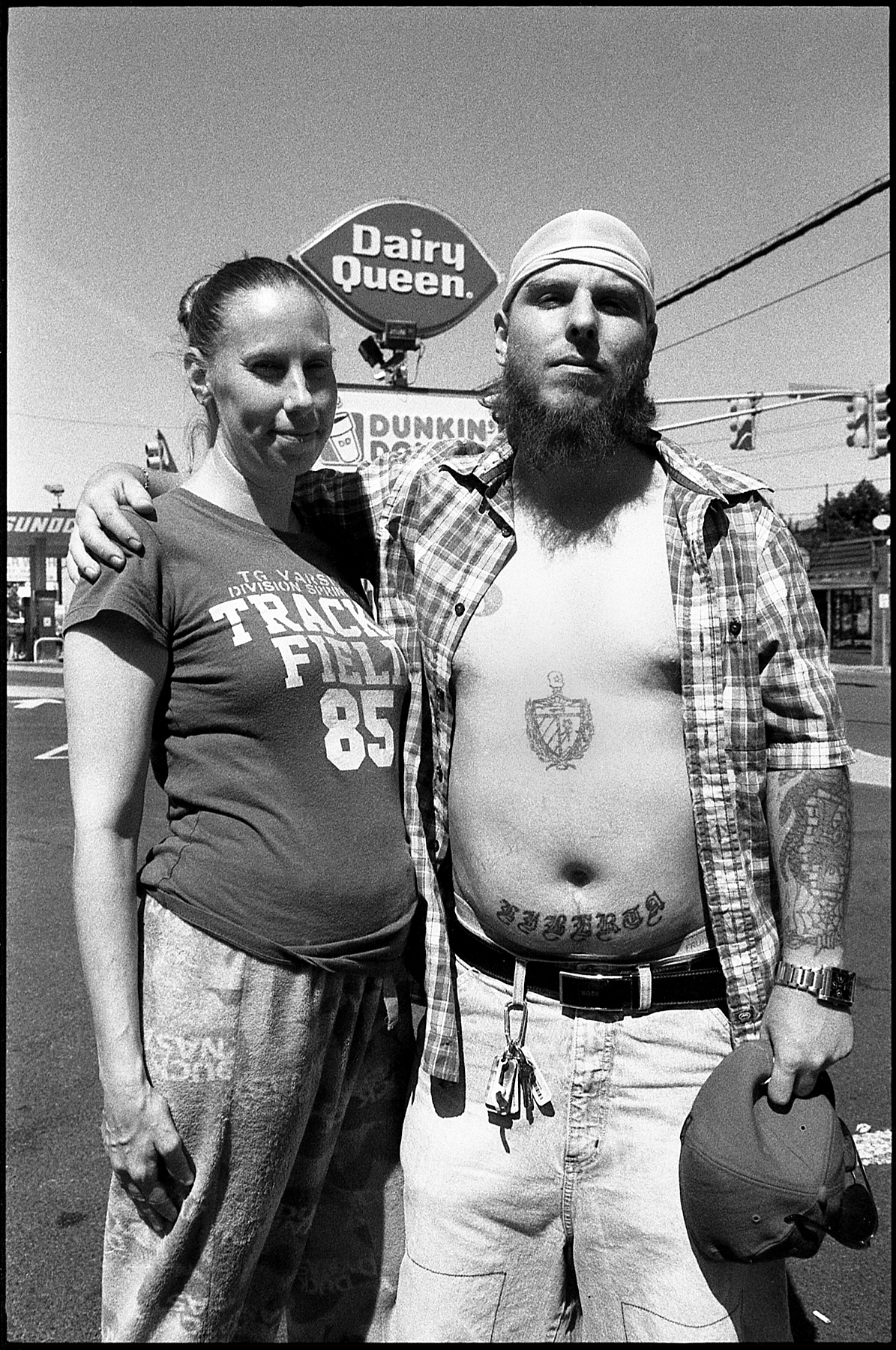 The Cuban-Americans, a solo photo exhibit by Geandy Pavón, one of the most critically acclaimed Cuban-American artists of his generation, opens a month-long program of Cuban culture events at Manhattan’s Cervantes Institute. For this series, Pavón follows in the tradition of Robert Frank, whose seminal book, The Americans, unveiled a more nuanced and certainly less congratulatory view of American society.

The opening reception will feature a special commentary by the distinguished curator and art historian Alejandro Anreus.