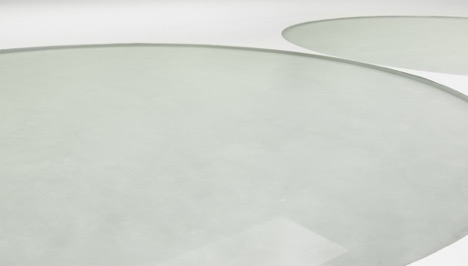 David Zwirner is pleased to present an exhibition of works by Felix Gonzalez-Torres. Spanning the gallery’s 519, 525, and 533 West 19th Street spaces in New York, the exhibition will feature four major installations—two of which have never been realized in the manner envisioned by Gonzalez-Torres before his untimely death in 1996 from complications related to AIDS. This will be the second solo exhibition of Gonzalez-Torres’s work at David Zwirner since the announcement that the gallery would be joining Andrea Rosen Gallery in co-representing the artist’s estate.