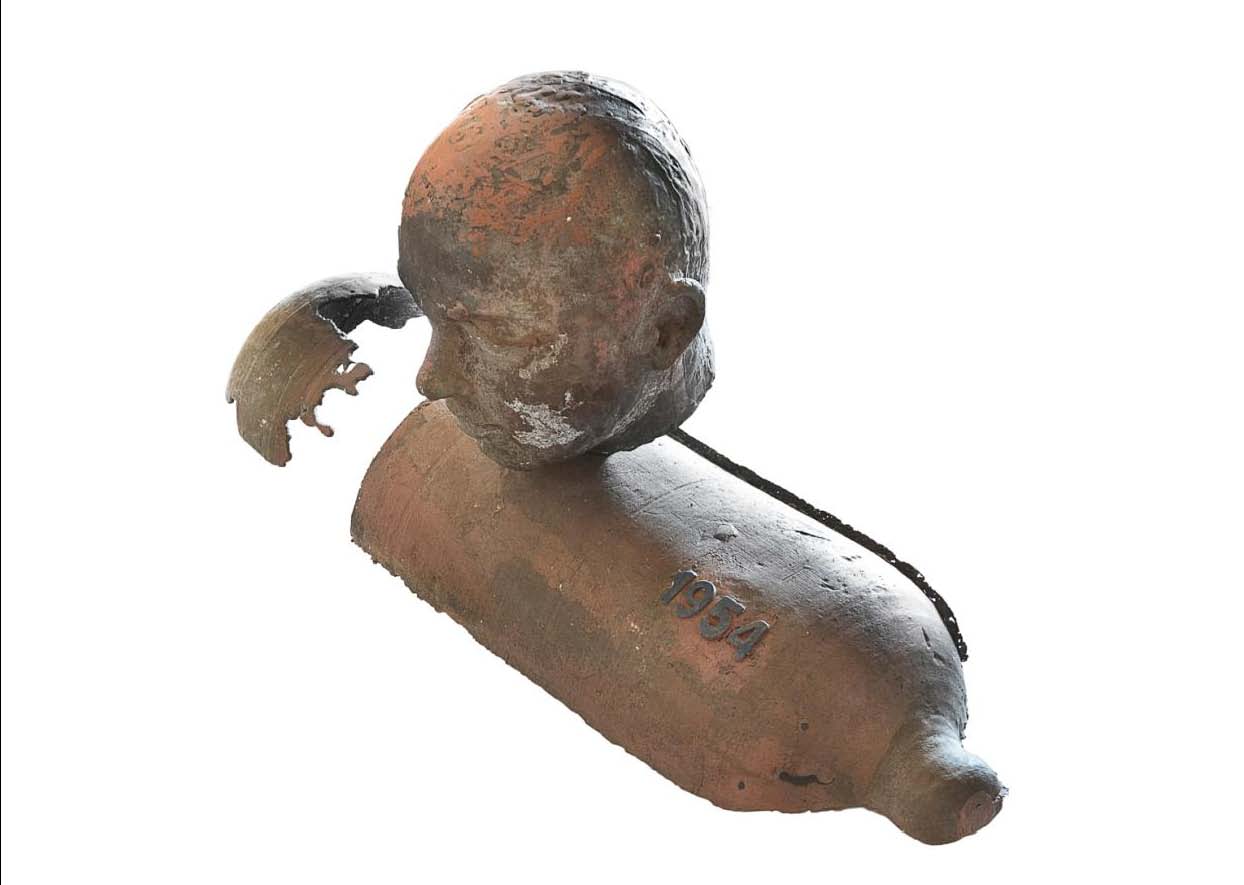 Born in Havana in 1970, Angel Vapor finished his graduate studies at the Escuela Nacional de Artes Plásticas (ENAP) in Cuba in 1991. Previously, he had graduated from the Escuela Nacional de Artes Plásticas San Alejandro. In 1994 he went into exile in Spain, where he lived until he moved with his family to Miami in 1999, where he has lived and worked to this day. He has had important exhibitions locally, at Edge Zones Art Center and other venues in the United States and Spain, and he has participated in numerous group exhibitions—among these, the Giants in the City inflatable sculpture project. This December, Vapor will be one of four South Florida artists to be featured in a major article by Ricardo Pau-Llosa in Sculpture magazine.