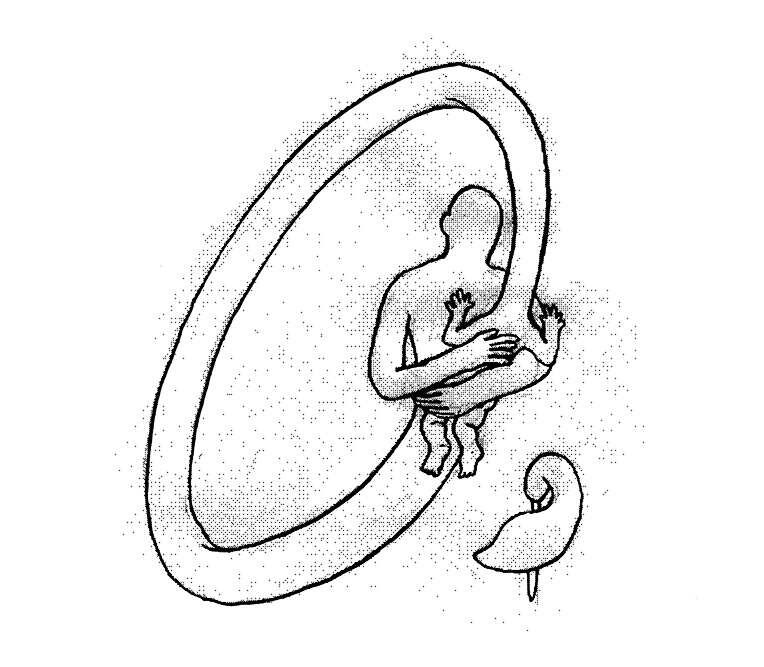 Fall Semester invites you to its second iteration of public lectures and open forums happening from Nov. 16—18, 2016.

Fall Semester 2016 public lectures at the ICA. Fall semester 2016 brings together a diverse group of theorists, critics, researchers, and interested individuals to engage in multifaceted discourse on contemporary society and culture. Through public lectures and a digital platform, the second iteration of Fall Semester addresses current intersections of what constitutes the self. After discussing Miami as a globalized city in its inaugural session in 2014, Fall Semester now turns its focus to the city’s inhabitants, those directly affected by current social and economic change.

Fall Semester is the project of artists Felice Grodin, Odalis Valdivieso, Angela Valella, Marcos Valella, and Antonia Wright. Collectively they have developed an organizational strategy to unite the contributors’ discussions into a cohesive program providing a platform for both speakers and attendees. The project arose from their concerns with global issues which have influenced their individual practice and research.