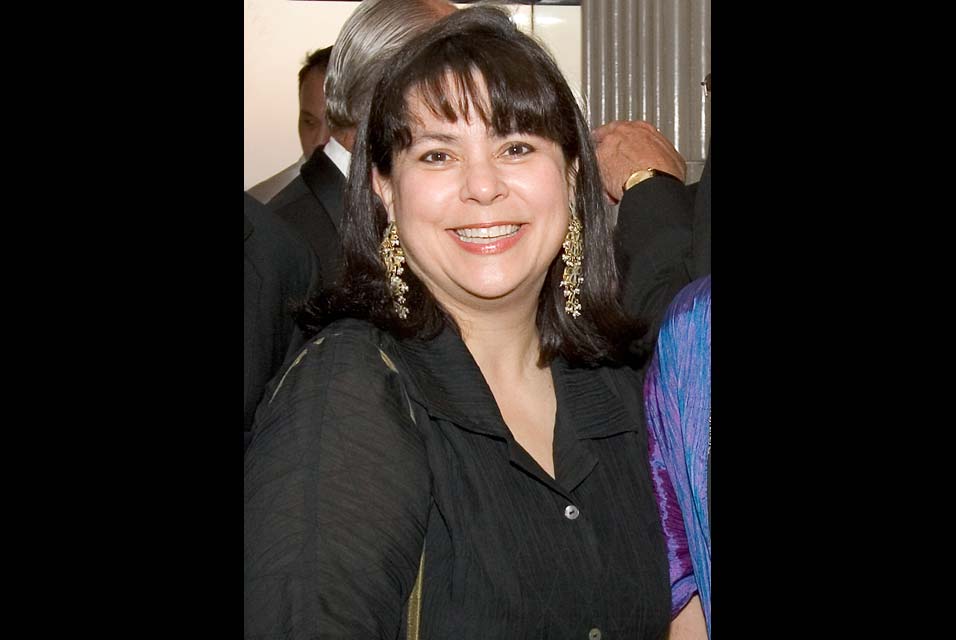 NEW YORK, NY.- El Museo del Barrio announced that it has appointed Margarita Aguilar to be its next director, beginning September 12, 2011. Aguilar, who served in the curatorial department at El Museo from 1998 to 2006, is currently Vice President and Senior Specialist in Latin American art at Christie’s. Through her work at El Museo and Christie’s, Aguilar has wide knowledge of historical and contemporary Latino and Latin American art and is a leading voice in the field. Aguilar was selected following an international search, and replaces Julian Zugazagoitia, who is now Director of the Nelson-Atkins Museum of Art in Kansas City, Missouri. Georgina M. Nichols, Director of Finance and Administration, has been serving as Interim Director of El Museo.