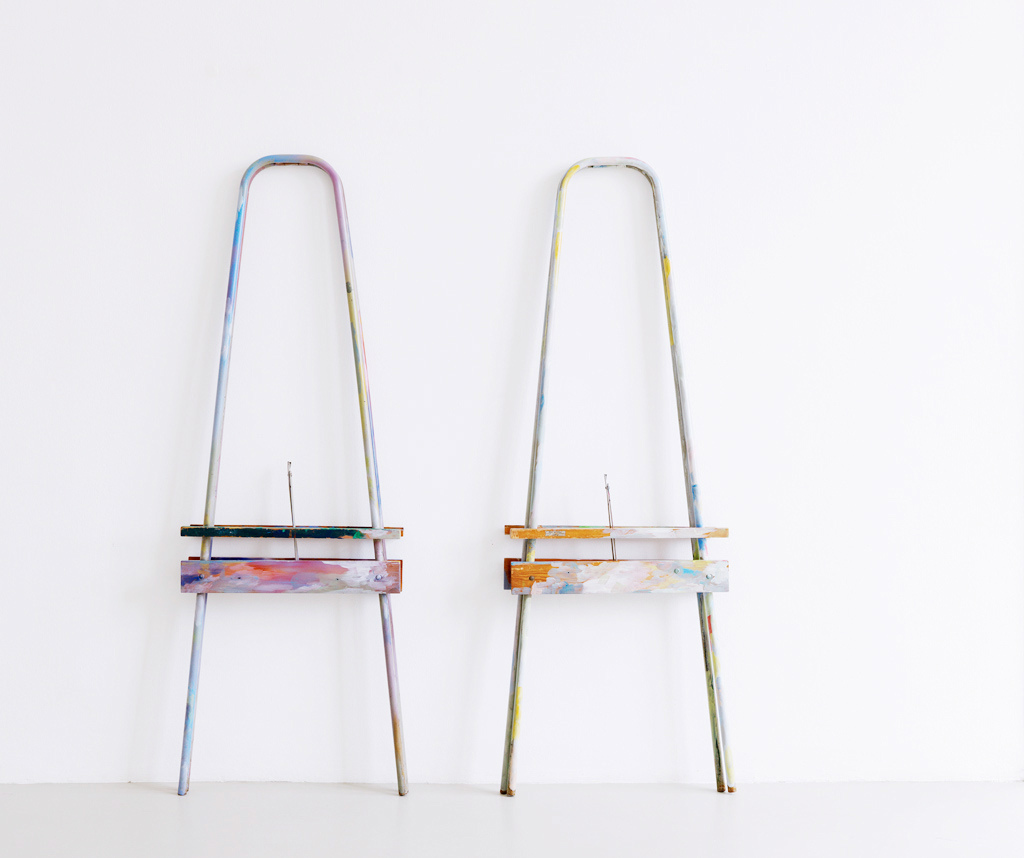 Diango Hernández: In hazard, translated, Kunstverein Nürnberg, Germany.  -“Coming out there into the blackness the blast hit him in the mouth, stopping his breath. He tried to gasp, but he could not: something pungent had filled his lungs, so that they retched and shuddered in the attempt to breathe. The wind was wrapping it round him in hot, greasy blasts. His unseeing eyes poured with water, smarted as in mustard gas. He must be in a cloud of dense smoke: but he could not see it, of course—the night could be no darker than it was anyhow. He had no idea where it came from: possibly the fiddley. The thing to do now was to find his way to the Bridge—if his lungs held out. Keeping his head with an effort of will, he began to feel his way along, holding his breath (what little breath he had), resisting the dangerous temptation to hurry.” (1)

During the afternoon of November 9, 1932 in the southeast of Cuba, a powerful short blast of wind violently snatched thousands of pieces of fruit from their trees; for more than five minutes, oranges, mangoes and papayas flew frenetically around like only scared birds know how. The next morning, on November 10, the coastal village of Santa Cruz del Sur and its 3,000 inhabitants had disappeared. During the previous night and in the space of a few minutes, the sea, with gigantic waves measuring five metres high in places, flooded miles of land.