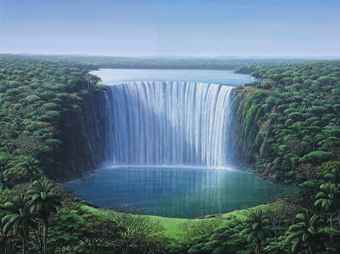 The Latin American auction sale at Christie’s in NYC completed a few hours ago.

Virgilio Garza, Head of Latin American Paintings at Christie’s commented: “Major records for modern and contemporary Latin American works were set….  The sale was led by Matta’s La révolte des contraires, which realized $5 million, against the high estimate of $2.5 million, and set a world auction record for the artist, a long overdue recognition for one of the most influential artists of the 20th century.

To view the results press on read more below.