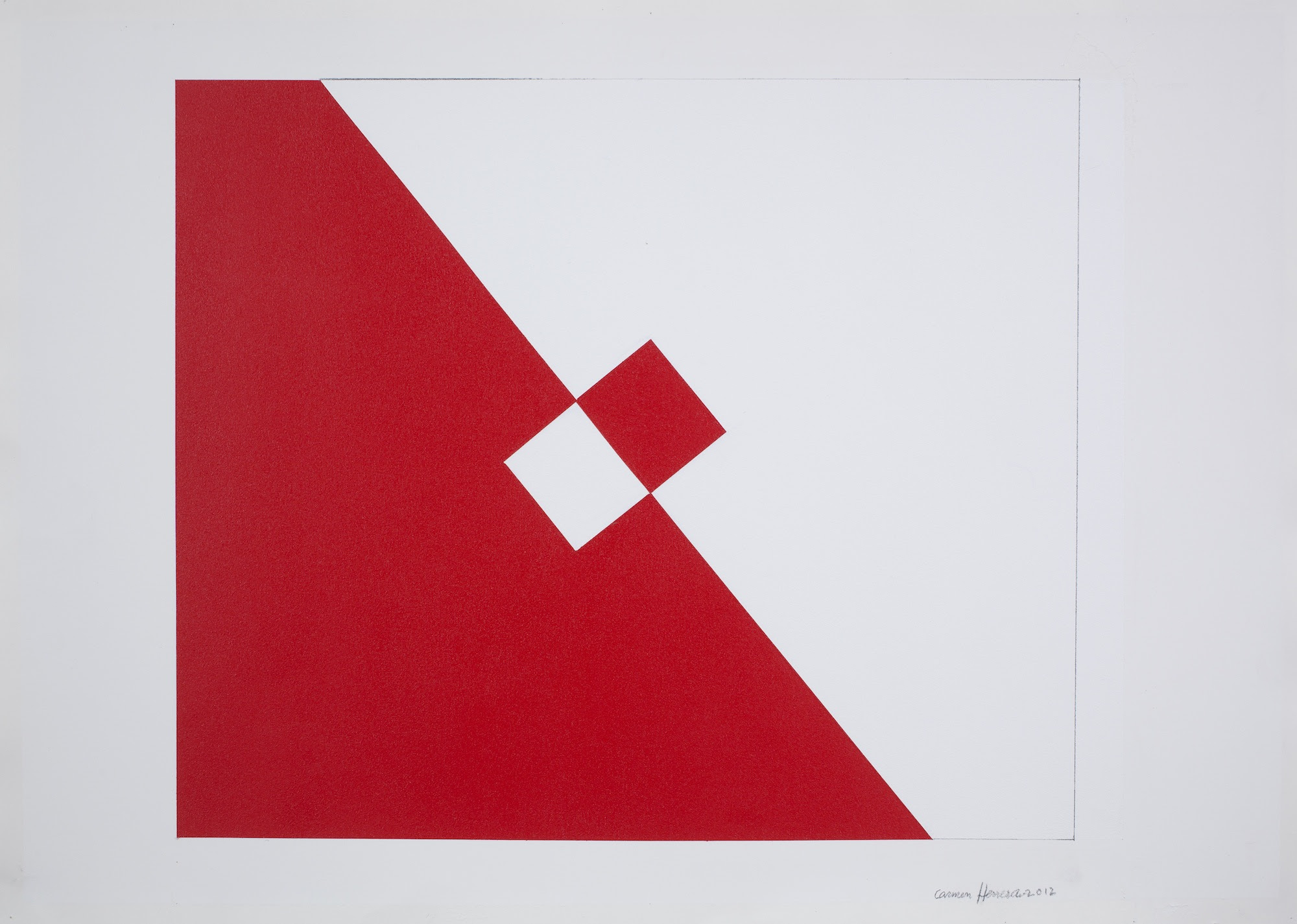 A celebration of Carmen Herrera‘s life and work on her 100th birthday year. After a lifetime of anonymity, Carmen Herrera is today one of the world’s most collectible living artists. Our celebration will consist of three documentaries, each produced ten years apart: the shorts Artist in Exile (1994) and Five Degrees of Freedom (2005), and a clip from The 100 Years Show (2015). The films include an in-depth interview with Ms. Herrera, covering her life in Cuba, her marriage, her time in Paris, her development as an artist, her relative obscurity as a painter until her later years, and her life in New York City today, already as an internationally recognized artist.

Welcoming remarks by Aurora de Armendi, director of our Visual Arts Program. The screening will be followed by a commentary by the distinguished curator and art historian Alejandro Anreus, who will also entertain questions from the audience on Ms. Herrera’s career, her upcoming exhibits, and her continued contribution to Cuba’s cultural patrimony.