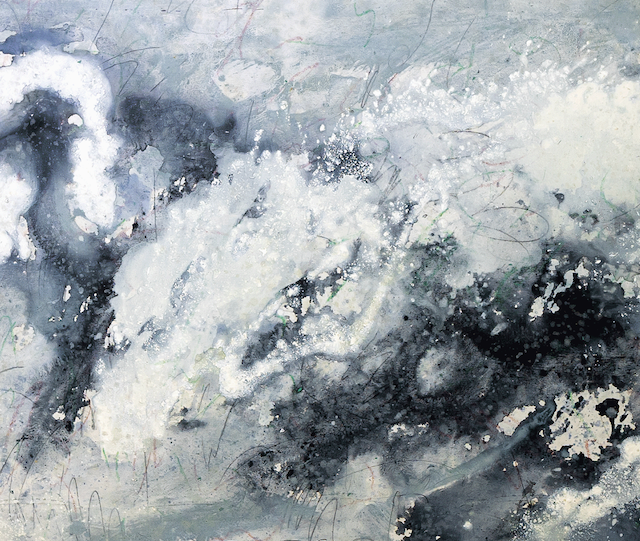 Baruj Salinas at the American Museum of the Cuban Diaspora.-

“Miami Dade College’s (MDC) Cuban Legacy Gallery, in collaboration with the American Museum of the Cuban Diaspora, will present Baruj Salinas: 1972–2022, a thematic survey of the acclaimed Miami-based Cuban American painter’s abstract work that spans a half century of his artistic career.”

“Baruj Salinas: 1972–2022 is curated by Miami-based independent scholar Adriana Herrera. In 2011, she cofounded the Aluna Art Foundation and the Aluna Curatorial Collective, dedicated to furthering the understanding of Latin American artists and their contributions to fields such as geometric abstraction and sound art.”