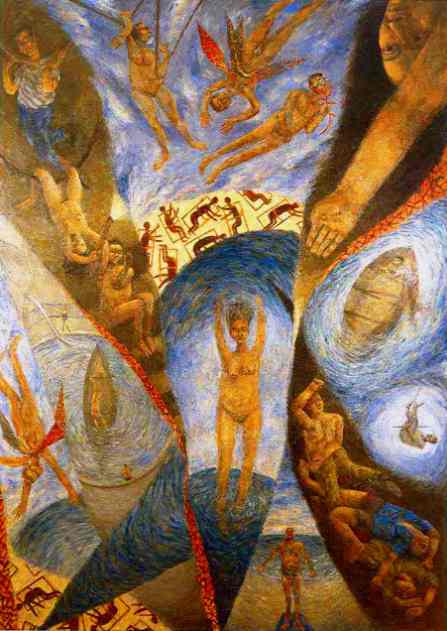 Twenty works by many of the most important 20th century Latin American artists range from the traditional figurative sculpture of Francisco Zúñiga, to the the modernism of Rufino Tamayo and Matta, the contemporary abstraction of Enrique Castro-Cid and Carlos Cruz-Diez, and the poetic realism of Julio Larraz.