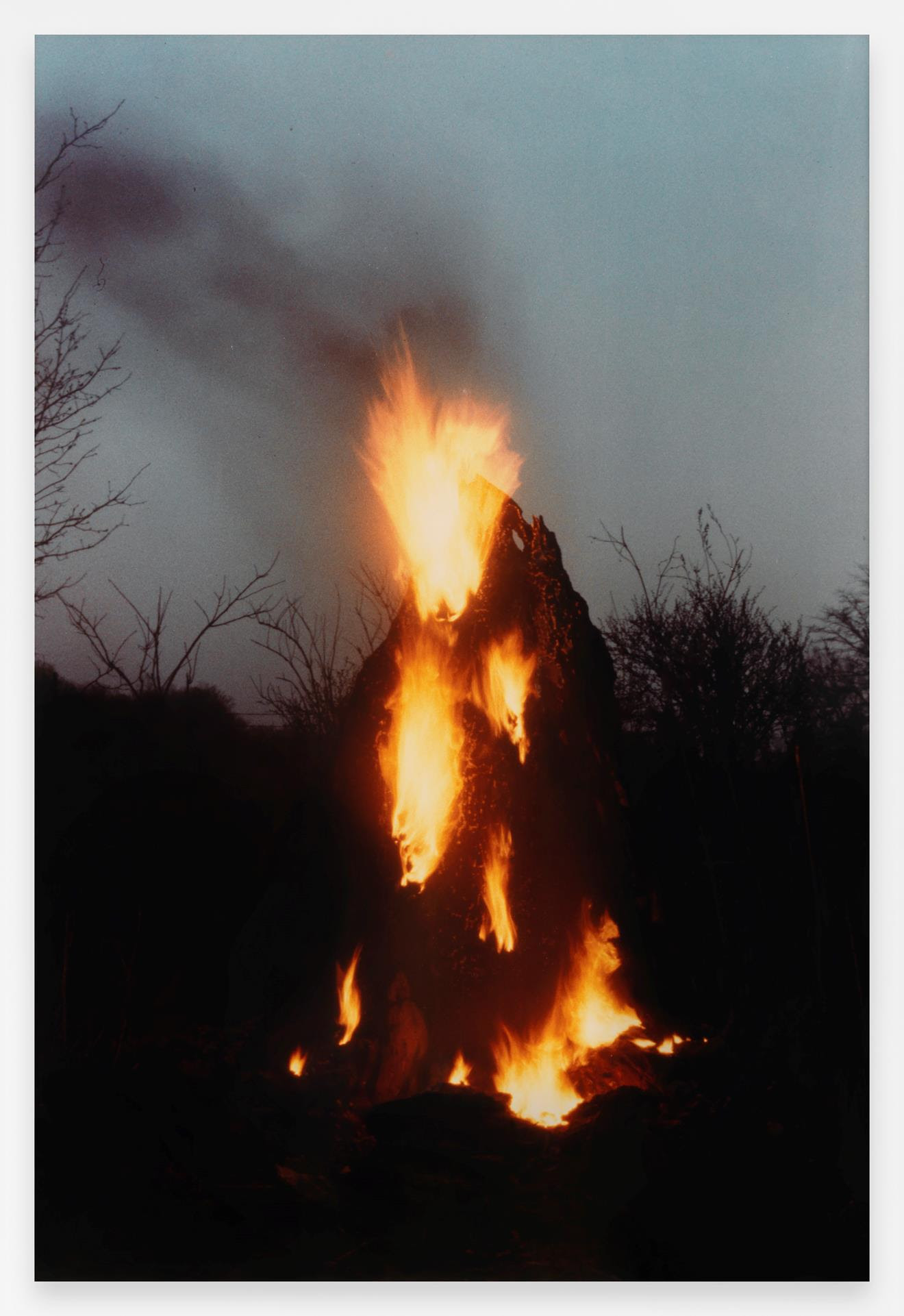 Galerie Lelong & Co. is pleased to announce that the University of Iowa will be holding a special program to celebrate the legacy of the artist Ana Mendieta. Inaugurating the new Ana Mendieta Gallery in the Visual Arts Building is the solo exhibition Ana Mendieta: Universal Energy, accompanied by an opening reception and film screening with the Mendieta family on the late artist’s birthday, November 18.

Mendieta earned her B.A. from the University of Iowa, later acquiring her M.A. in painting, and M.F.A in Intermedia. She remains one of the most influential artists to pass through the University of Iowa, pioneering the Intermedial world of performative and video art. Mendieta’s best known body of work, the Silueta Series (1973-80), consists of earth-body pieces that merge her body with the surrounding landscape. Mendieta reestablished bonds with the land, exploring themes of exile, displacement, and a return to the landscape, which remain profoundly relevant today.